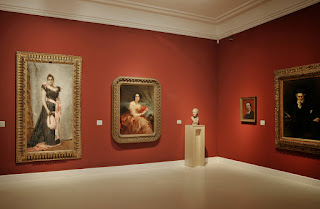 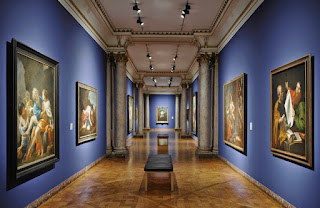 First visit of the Museum of Fine Arts 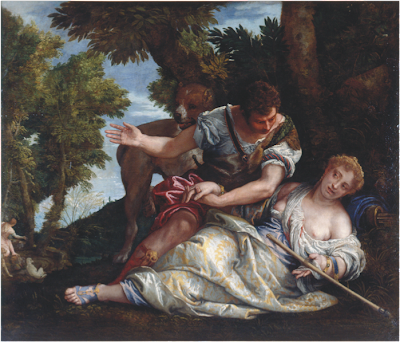 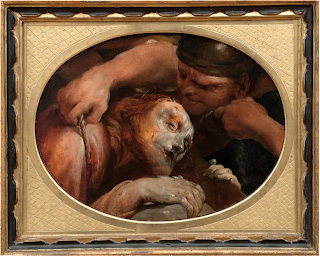 Giuseppe Maria Crespi, Christ fallen under the cross, around 1735,

• A man abused … how do you see? How the painter he shows us his suffering?
• What did he have done to suffer such violence?
• This man is the Christ.Représenté swollen face during his Passion, he is here accompanied by one of his executioners seems to revel in the suffering it inflicts. Few painters have figured Christ in such suffering of his body. A pain he shares with us his look. 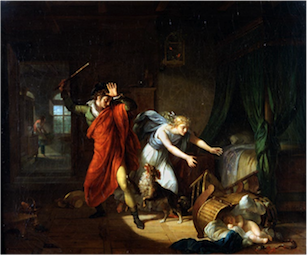 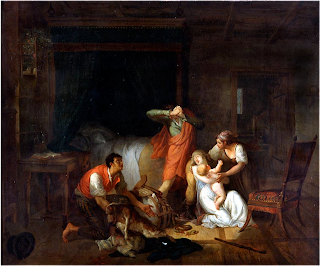 Jean-Frédéric Schall, Maternal Fright
Towards 1798Huile wood and oil on canvas
The feelings / emotions that we do not control: jealousy, fear, anger
The choices made and their consequences … … write the rest of the story (What are the consequences of violence and how things right? …

When possible ?)
• A couple is facing a terrifying spectacle in their bedroom, the bed of their baby was overthrown and their dog has the mouth

bloody.
Thinking that the animal attacked the child, the father does not seek more

explanations and beat the dog to death … He will realize too late that the poor animal was innocent. The dog had protected the child against the attack of a snake. It is the blood of the reptile he had in the mouth!